This is the Wailing Wall or Western Wall in Jerusalem. One of the most holy Jewish sites in the world. Behind it is the Dome of the Rock, the most Holy of Mosques. And behind it is the mount of Olives. Holy for all three major religions.

I’m here for my cousins wedding with my parents (who have been to Israel before) and my wife who hasn’t.

By the wall are people praying. Men on the left, women on the right. The space for men is bigger as more men come to pray. Or so they say. #EverydaySexism is not a new thing.

People write prays on small bits of paper and put them in the gaps in the stone. Last time I was here I wrote to god asking him to help my friend Neil to recover from cancer. Neil died 3 years later a month before his 21st birthday. I miss Neil. 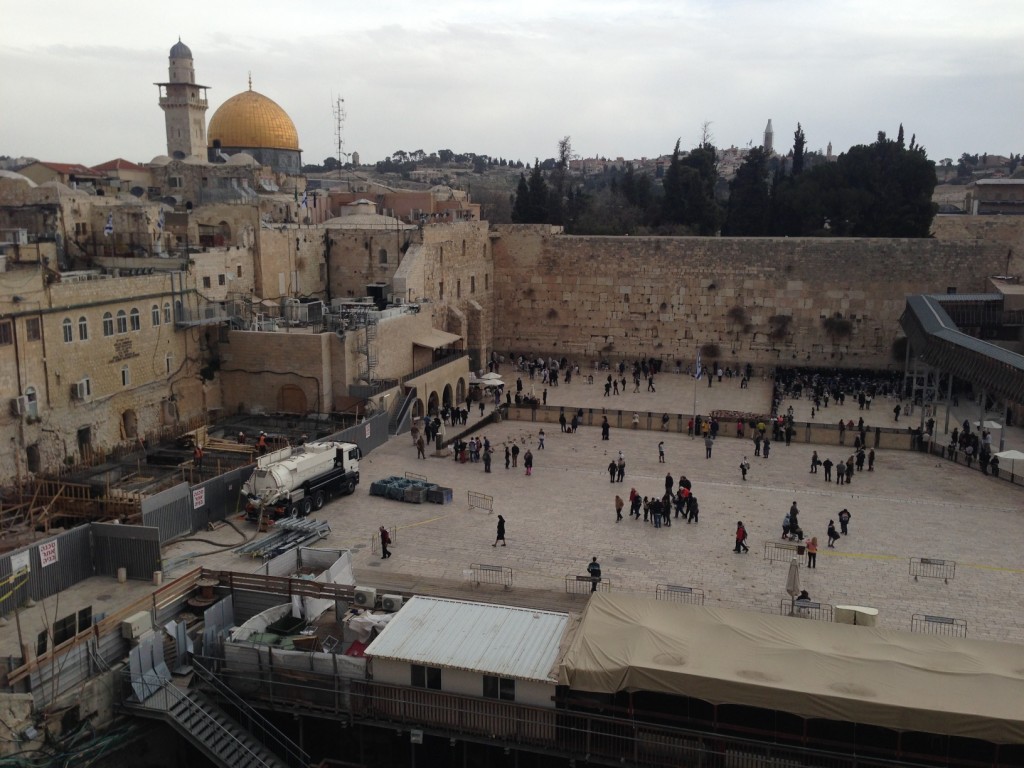 2 thoughts on “Where Are You Now? Sevitz, January, Again”