I’ve been in Spain for the last week, near Barcelona.

The beginning of the week was great. 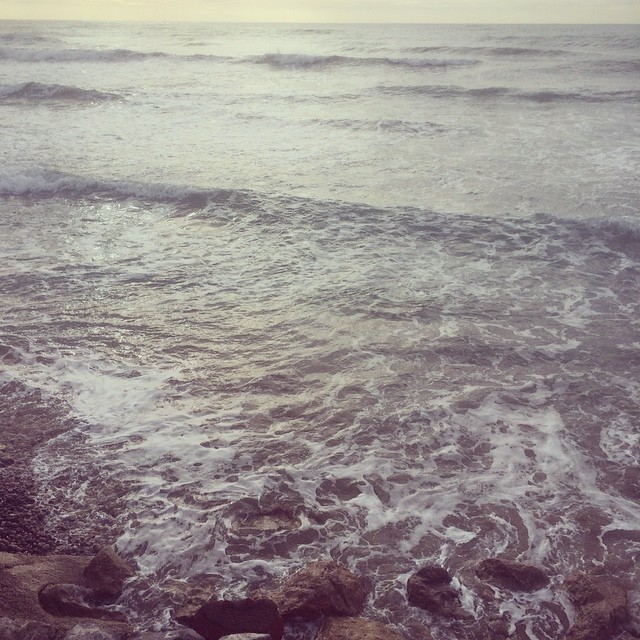 There was sea, sand, sun and running, and then LURGY, which pretty much took out the rest of the week.

On Saturday, I got to explore a bit of Barcelona. 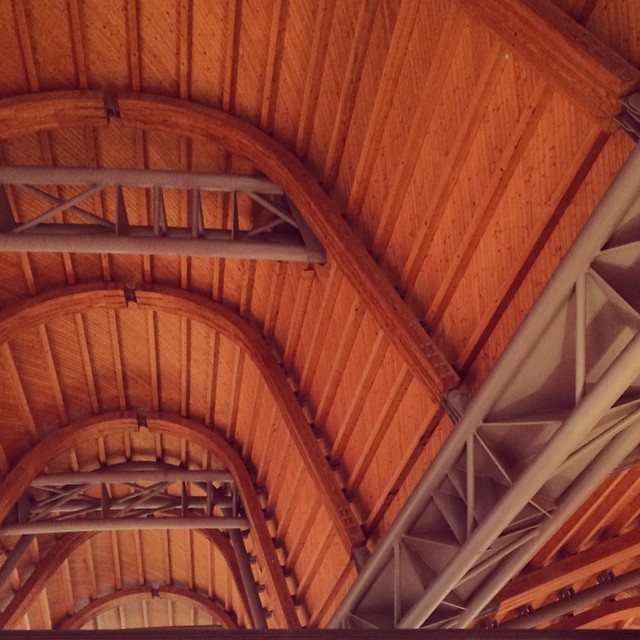 I went to a food market. It was great. I looked at the ceiling a lot and bought Serrano Ham, Chorizo and Gouda with Cumin (my favourite cheese). 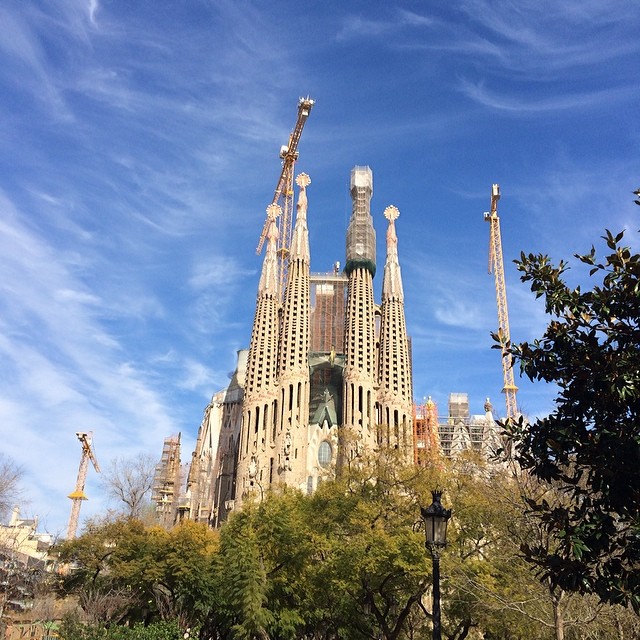 After some Tapas (because, Barcelona) I went to see La Sagrada Familia, which was magnificently bonkers.

The last thing I did in Barcelona was go to a yarn store (because, Yarn) and bought some yarn to make a project I saw in store. This is a relatively new tradition, started in Austin, Texas in November 2012 when Amy, Christine and I all bought yarn to make a Spectra because we fell in love with the shop sample in Hill Country Weavers. When I went to Boston I fell in love with this actual Leftie in the shop and bought yarn for it (and a project bag). New York gifted me a few hours with Krissa, a trip to the inimitable Purl Soho and the purchase of some yarn for the Purl Bee Brioche Cowl.

They are the holiday souvenirs that keep on giving and I am glad I managed to add Barcelona to the list.

2 thoughts on “Where Are You Now? Ann, February”