Next week will be Photography Week on Uborka! Read on to find out more!

I seem to have a reputation as being somewhat difficult to buy birthday presents for. This year, my sister bought me a photography lesson as a surprise. Truth be told, it wasn’t a complete surprise – she had warned me in advance to bring my Nikon D40 and to make sure that the battery was fully charged. However, I did find myself wondering on the train exactly what I was going to be using it for, and the thought did cross my mind that it would be just like my sister to fix it for me to attend a “glamour” photography course.

In the event, it turned out to be nothing quite so awkward. The exact course that she had signed me up for was targeted more at people who had an SLR but were afraid to take it off of Auto, so in that sense it was probably a little bit basic for me, but there was no way for my sister to know that. So while I wouldn’t say that I learned anything, it was certainly nice to have an afternoon to focus more on the process of photography than the end result. Usually I spot a subject and dial in some settings that I know will work, and I don’t tend to think about my options, and how I’ve actually got a range of possibilities to choose from that will lead to a different result.

As a result of fiddling about a lot with settings, the majority of the photos I took were pretty dreadful. But here are a few that I quite like. I usually do a bit of post-processing before I upload photos, but to hell with it, these look okay as is. 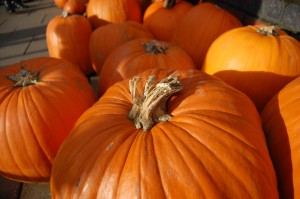 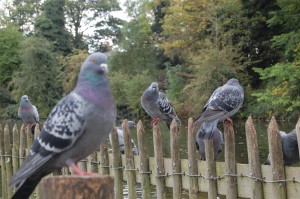 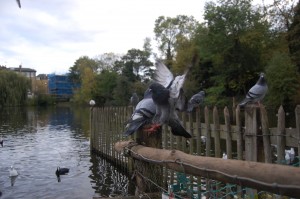 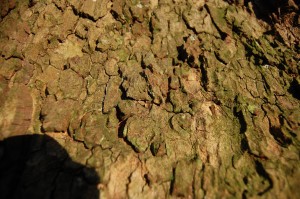 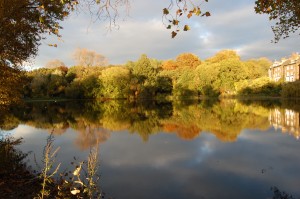 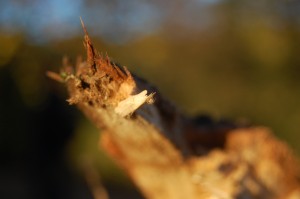 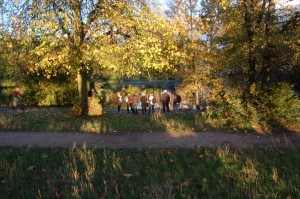 Next week will be Photography Week on Uborka! I don’t want to deter anyone from getting involved, so feel free to break any of the following rules.

As I say, if any of these rules don’t work for you, then break them with gleeful abandon. Heck, I might even break four of them myself.