Bernard’s day today was fraught with ups and downs. The downs were when he was asked to help carry lunch through to the table, and when he lost at Monopoly. The ups were when he was playing Monopoly, but hadn’t lost yet, etc. You get the picture.

When I got an invitation from Gammidy to join him, Miss Gammidgy, and the two smaller of his three Gammidgets, at a local park for fun and frolics, I was initially elated and responded eagerly in the affirmative. A few seconds later I realised that actually I had negated to take into account one vital factor, which was that Bernard had stomped off to his room and insisted that he would only be coming out for “breakfast, lunch, tea, and games of Monopoly”. All seemed to be lost.

However, somehow Karen managed to talk him round, and I got my wish. My camera’s battery was running on fumes, so it didn’t last for long, but I did manage to get some quite delightful snaps of the indigenous arthropods. 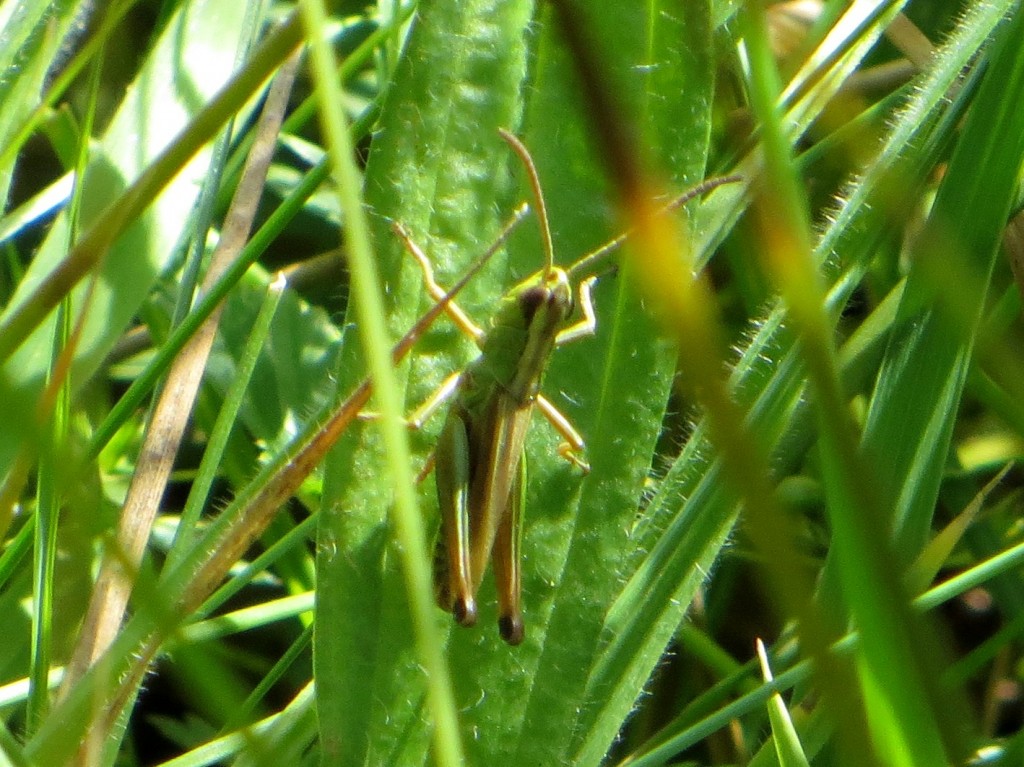 The photo was taken with a Canon PowerShot SX260 HS and lightly massaged using the GNU Image Manipulation Program.