Over two months since my last batch of reviews, and there are a few to write about! 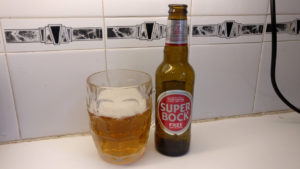 Super Bock is a beer that, to me, will always remind me of Nando’s in the early years of the 21st Century, and the memories that it brings back are fond ones. Sadly, this alcohol-free version just does not cut the mustard, and tastes a bit sour and off-ish. It’s not so hideously bad that I was unable to finish it, but certainly enough to dissuade me from ordering it again. 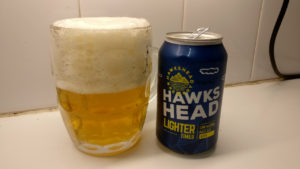 A very lively drink, this one, it nearly frothed over when I opened the can, and you can see how the head managed to completely fill a pint glass to the top. That said, this voluptuous blanket of foam did drop away quite quickly.

The drink itself had a tangy aroma of worn socks, so I approached it with great caution, memories of the Shipyard Low Tide still present in my mind. Indeed, I have to say that it didn’t taste too good either, with icky flavours and some of that old undesirable metallic tang. 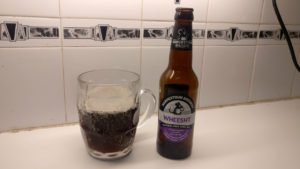 Loving the cute little mouse mascot. The beer seemed a bit thin and watery out of the bottle. The smell was very thick, sweet and worty, which made me think that I might end up comparing this beer to the St Peter’s “Without”. However, the flavour was much less worty than the smell suggested, and overall it was a quite drinkable beer with a slightly biscuity taste. 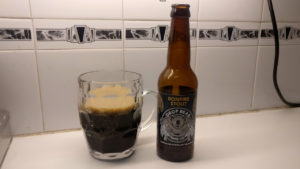 Upon pouring this, I was hit full in the face with that stale cigarette smoke aroma that I’ve often experienced with alcohol-free stouts, and once again my expectations were at absolute rock bottom. However, very little of that came through once I actually started drinking, and I found this to be a charming little beer, with a dark and complex flavour that has a bit of coffeeness in it. The glass was empty far too quickly. 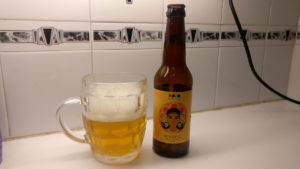 Another utterly explosive beer, I made the mistake of turning my back to put the bottle cap in the bin, and when I turned back there was a puddle on the work surface. In a bizarre and ironic twist of fortune, it turned out that I didn’t like the beer much anyway, so no big loss there. It had an odd, musty flavour, which reminded me somewhat of the Jorvik Viking Centre. Or an old pair of socks. Did the vikings wear socks? Could be viking socks at play here. 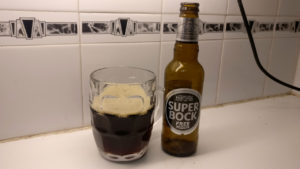 As I was taking this bottle out of the fridge, it wriggled from my grasp, the sly bugger. In slow motion I watched it tumble towards the concrete garage floor, already reaching for the mop, but remarkably the bottle did not break. Unable to believe my luck, I placed it into an isolation box for a few days, so that if the glass did decide to give up the ghost then the chaos would be limited.

Happily, this did not happen, and a few days later I could (cautiously) open and pour the contents. I had really low expectations for this, as the regular Super Bock had been such a disappointment, but this one was a cracker. There was a little wortiness in the aroma but the flavour was spot on, easy to drink with a nice rounded body and a satisfying weight. A little bit on the fizzy side, but not enough to ruin my fun.

I’ve ordered a second batch of beers from Wise Bartender so more reviews will be coming your way soon. Eventually.

If you, like me, feel like making it to Friday is this week’s big win, then Uborka Lockdown Cocktails is the place to be. With possible roving report from Susan’s campsite, cheese, and maybe a glimpse of Henry the Worried Cat – see you at 5!

This afternoon’s cocktails will feature special guest Henry The Cat, and the tail [sic] of how Henry came to live with us. See you at 5 in the usual place!

Is it Friday? I think probably it is, so let’s do cocktails later – all very welcome.
Bingo sheets are not mandatory, but we have tweaked them slightly and if you’d like one, use the link two posts below. 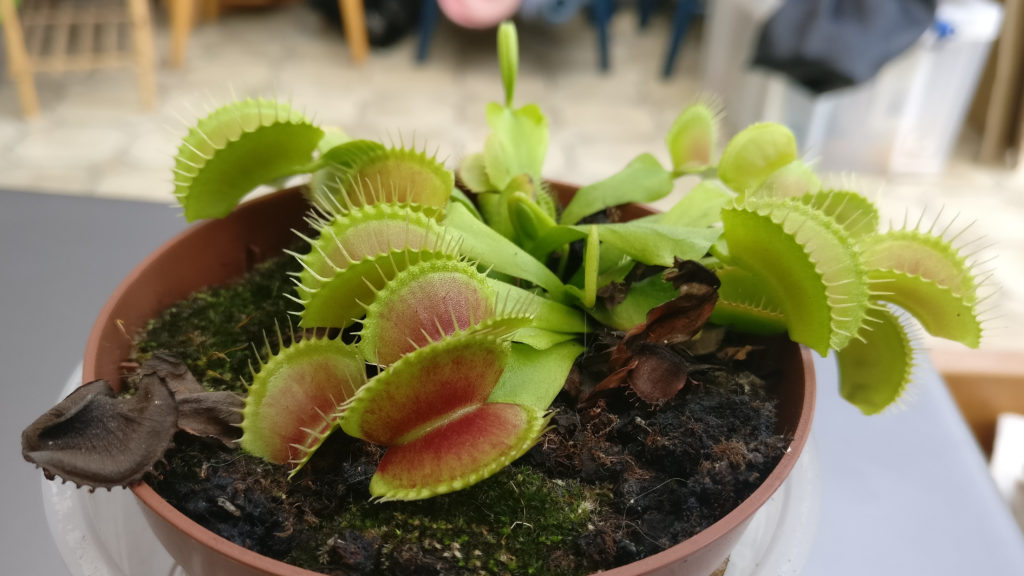 This is the third version of the Snappy, and maybe this’ll be the last.

The original Snappy lasted from September 2005 for a few years. This one joined us in March 2014 and had a few tense months back in early 2016 when we thought it was all over, but he pulled through. He seems to be thriving in lockdown conditions.

Get your fat pens ready for this afternoon’s bingo; print out your personal Uborka Bingo Card and join the throng. Do not forget to wear a cardigan, and, er, whatever people do when they go to bingo.

Bingo/cocktail hour is open to anyone who fancies dropping in, there are no entry requirements other than an opinion about what exactly constitutes cheese. Just follow the link in the comments at 5pm today.

Later today the Firkin & Gherkin will be hosting the first inaugural opening night of the Big Uborka Pub Quiz. To take part, all you have to do is turn up. If you are prepared to contribute a round of five questions, so much the better; otherwise the whole quiz will be a grand ten questions long and I might have to get out my British Prime Ministers round that I made for Family Zoom and then you’ll be sorry.

In short: cocktails and a quiz at 5, link in the comments later.

Whatever you have planned for this afternoon, we can suggest something gouda. But don’t take my curd for it, just brie there, from 5pm. You don’t have to be provalone.